I came across two interesting pieces of Microsoft news today.

Firstly, Microsoft have bought the company behind a Visual Studio plugin called UnityVS which enables developers using the cross platform game engine, Unity, to write and debug their Unity programs directly within Visual Studio. Unity has support for all the major mobile operating systems, and then some – and Microsoft is slashing the existing $99 price tag and giving it away to developers for free. (Link)

In other words, Microsoft are investing in, and giving away for free, tools to make it easier to port games to a variety of platforms. Instead of reinforcing the old paradigm of “Windows everywhere”, they are literally helping to strengthen competitor platforms like iOS and Android.

The second piece of news was a rumour concerning a possible upcoming wearable device. (Link) Other than the first gasp-moment that it might not have a screen at all, the real news here was the rumour that the device might be compatible with Android and iOS mobile devices. This, compared with the wearable strategies of Android, iOS and Tizen (Samsung) devices, is a revolution. All the competitors mentioned here enforce a strict our-platform-only policy when it comes to their wearable offerings: the Tizen-powered Gear devices only pair with Samsung Galaxy devices, Android Wear only works with recent Android and the rumoured iWatch will of course only work with iOS devices. And here’s Microsoft with a device that could work with anything.

What does it mean? Perhaps it is a recognition of the inevitability of an Android/Apple-dominated smartphone market for the foreseeable future. Maybe it’s a strategy to increase sales: after all, Visual Studio still costs, and it also needs Windows to run; and the sales forecasts of any wearable device that only works with Windows Phone devices could not have been good (a tiny fraction of a tiny fraction). Either way, it’s a far-cry from the Microsoft of the 90’s and 2000’s and “Windows everywhere”, and it’s certainly some more clear signs of the company’s increasing play to become services-first.

“Microsoft is preparing to reverse course over key elements of its Windows 8 operating system, marking one of the most prominent admissions of failure for a new mass-market consumer product since Coca-Cola’s New Coke fiasco nearly 30 years ago.”

One of the most prominent admissions of failure since New Coke? What gratuitous hyperbole.

Of course key elements will be changed in the upcoming release. That’s what upcoming releases are for, in any software development: to evolve, respond to consumer and market feedback and innovate.

The claim comes from a Financial Times interview with Tammy Reller, head of marketing and finance for the Windows business. The only actual quote from the interview they include was this:

“The learning curve is definitely real.”

Apparently this statement means Microsoft will be making a U-turn on their strategy of making touch a key input paradigm for both tablets and laptop/desktop form factors, and bringing these form factors together into a consistent user experience.

And if Microsoft takes moves to either simplify the user experience to lessen the learning curve, or provide support for users to make learning easier – does this really represent a massive “admission of failure”?

Even if Microsoft replaced the ‘Start’ button, does that really represent such a massive admission of failure? Really?

Tech media is seemingly enjoying dumping on Redmond lately; even going so far as to blame Microsoft alone for the recent slump in PC sales, although this sales slump also coincides with recent economic downturn.

We knew there were lots of problem areas with Windows 8; particularly the awkward relationship between the Metro-style interface and the old desktop. If Windows 8.1 (Blue) addresses this challenge and makes the relationship somehow clearer or easier to understand, this can only be a positive evolution along their current strategy.

Although the current leaked developer preview of Windows Blue doesn’t reveal much other than a few customisation options, I think it’s far too early to herald the downfall of Windows. 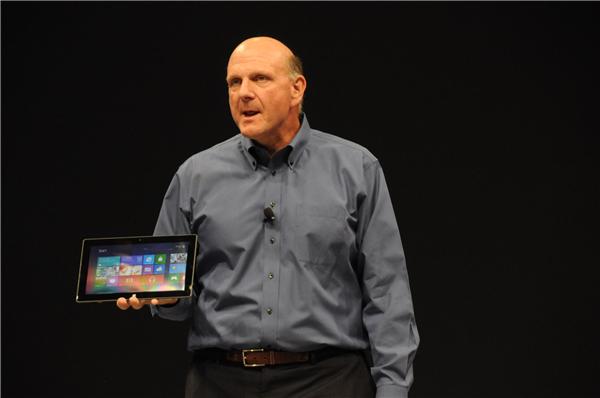 Geekwire reported on Friday that Microsoft announced at their annual employee conference that every full-time employee will receive a brand spankin’ new Windows 8 mobile device, Windows 8 computer and a new Surface Tablet – for work and private use.

With over 90,000 full-time employees, this is not an inexpensive exercise… with a generous estimate of $1000 (cost price) per head for a phone, a PC and the Surface tablet, it’s over 90 million bucks. So why would they do this? (And why do I think it’s probably one of the smartest ways to spend 90 million bucks?)

A company’s best and most passionate ambassadors should be the employees themselves. Making sure they are up to date with the latest products is a smart way to make every employee a vigorous promoter.

Plus: $90 is small change relative to Microsoft’s 261 billion market cap. 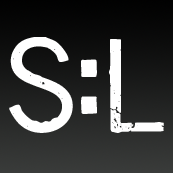 Have you ever wished your life was a movie? In the movies, there’s always the right sound effect ready to roll for every moment. Sometimes our lives need a soundtrack too.

That’s why I created my first ever Windows 7 mobile application called Soundtrack: Life. You can install it on your Windows 7 phone here.

Soundtrack: Life is an application to let you give your life the soundtrack it deserves. With Soundtrack: Life, you always have the appropriate sound effect or musical score ready whenever your life needs it. 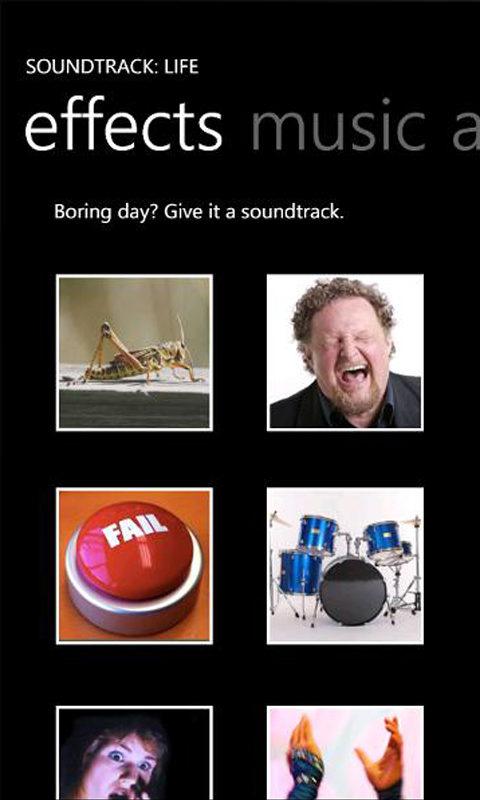 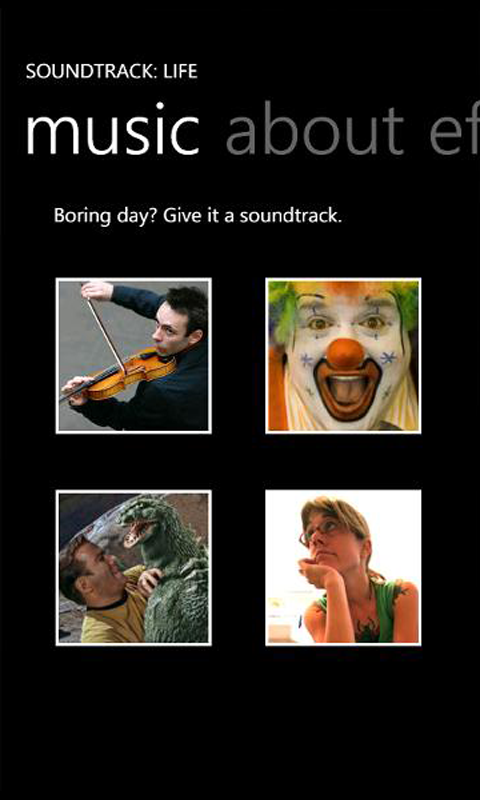 I chose Windows 7 Phone as the development platform mostly because that is now the standard platform for Nokia smart devices, and Nokia is gearing up to announce our first Windows 7 phones at Nokia World soon. I expect the numbers of Windows 7 Phone users to increase dramatically when Nokia starts bringing out great new Windows 7 devices.

Learning to program in .NET (had never used .NET or Silverlight before) was an interesting experience. It proved to me once again that learning something new is a hugely rewarding experience. I don’t much like letting my mind stay idle for too long, and little projects like this keep my energy and attention up.

I’ve got more Windows 7 apps on the way… stay tuned!