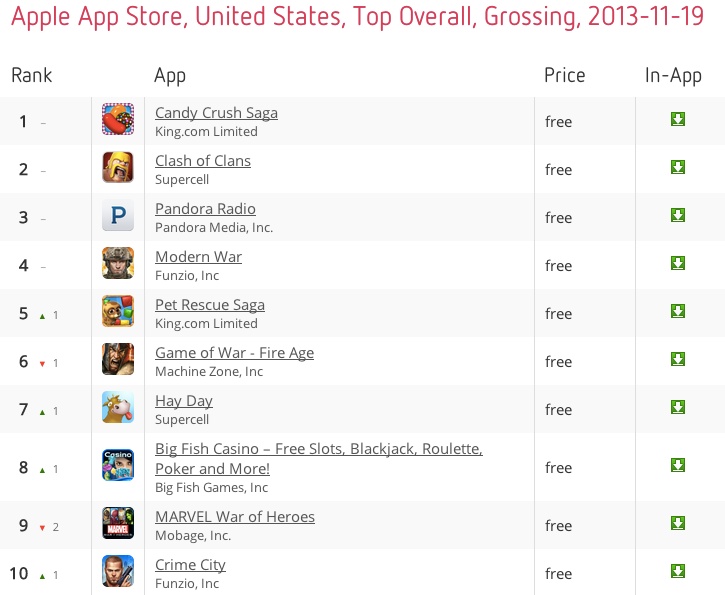 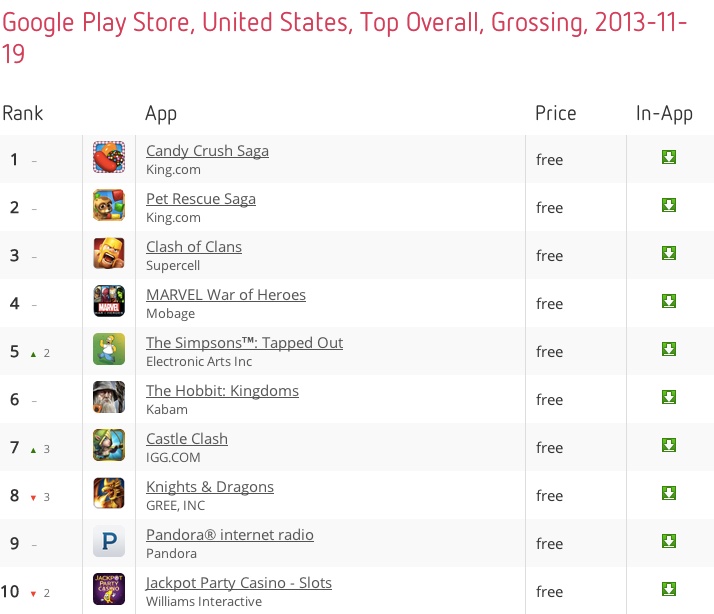 The Guardian published a very eye-opening piece yesterday on the usage of the Google Maps app on iOS devices. The summary is: despite the massive consumer backlash when Apple ousted Google and launched Apple Maps in iOS6, and the huge number of downloads the Google Maps iOS app attracted, usage of Google’s app has been falling steadily. It is now estimated that only 6M users used the Google Maps app in September – a loss of 23M users. Meanwhile 35M people used the built-in Apple Maps app.

The lesson here is that consumers are not always willing to sacrifice convenience for a better experience.

If your app or service wants to compete against functionality that’s built into the system, then the experience must not just be better, but must be an order of magnitude better to encourage people to switch. Or, ideally, it needs to be something completely different.

You won’t change default user behaviour and you can’t compete against baked-in functionality. Sure, a portion of power users might go to the effort of using an extra app for certain key tasks – but that won’t be the majority of users.

Think about it: why use a special app for managing your calendar when your phone’s app is good enough?

What else does this tell us?

It tells us that the OS platforms have a clear advantage on engagement for built-in experiences – and that the engagement platforms that can attract usage independently from the OS platforms are those which need to be platform agnostic to work – the best example being messaging apps. Whatsapp would have a fraction of the value if it only ran on iOS. It needs to be on all platforms fulfil the promise to the user.

This is maybe Google’s advantage over Apple. Google is about reach, and is happy to provide services that work on all mobile OS platforms. Apple, on the other hand, is set up to keep their proprietary experiences within the walled garden… which is why there is no (official) iCloud app for Android, but there is are Gmail, Google Drive, Google+ and other Google apps for iOS.

Google is trying this with Google+.

So why doesn’t Apple build a messaging service, for example?

Well, they have one – iMessage – but it only works between other iOS devices, and as such will never be a threat to Whatsapp, or indeed Google. A more interesting question is: how long before Apple makes iMessage available as an Android app? Would Apple take on the expense in order to drive further platform engagement and possibly convert a few more Android users?

So far they don’t need to – but as social messaging platforms become distribution channels, they may start to feel the threat.