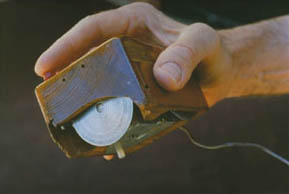 A prototype of the first mouse

We all know the story – but it’s still remarkably easy to forget that some of the most influential innovations in the field of personal computing, including the mouse, the laser printer, computer generated bitmap graphics and the graphical user interface, were not invented by Microsoft or Apple, but by a small research centre in the Valley called the Xerox Palo Alto Research Center (PARC).

Of course, part of the reason we all forget is that PARC are equally famous for fumbling the future, as was written in 1988, and not managing to capitalise on these innovations. For the next 20 years PARC was largely ridiculed and mostly forgotten.

Flash forward to today, and PARC, now spun off as an independent subsidiary of Xerox, is back in the big leagues and delivering a huge amount of innovations to tech startups, corporations and even the U.S. Government. Harvard Business Review have posted an interesting article on the HBR Blog about the secret to their reinventing themselves. One point stood out to me like a beacon:

Part of the magic lies in the current business model which, as Lawrence Lee, director of strategy, explained to us, relies on partnering closely with customers, inventing a minimally viable product, and collaboratively iterating from there, based on market feedback.

This is what agile, and continuous delivery, is all about: get your innovations into the hands of the customer as soon as possible, and iterate based on real feedback. It’s about “inventing a minimally viable product”, and using real feedback, real customers, real interactions, to make the next decisions that impact what your product ends up like and in what direction it goes.

Interestingly, the other ingredients to their success were People, Collaboration and Communication.

The basic principles that helped PARC reinvent themselves once again into a successful innovation house are the same principles that drive agile software projects. Even if they didn’t use the word ‘agile’, the engineers at PARC are living the Agile Manifesto every day. 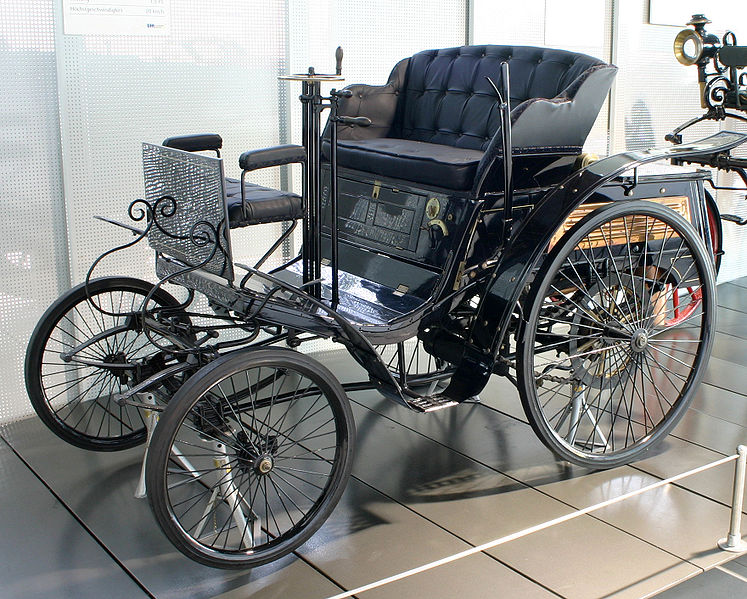